Project Dates:
February 2014 - September 2015
This DB2/4 MK1 came into the workshop as a rolling chassis with a reasonable percentage of the body remade. The initial intention wasn't to remove the body from the chassis but sadly there wasn't any other option, despite having had a lot of new aluminium let in, a lot of edges needing tig welding up as well as they had been filed to gain better panel fitment and should have been welded to fuse the edges. None of it was primed or protected on the reverse side either, to protect it from the elements and to avoid potential corrosion and as its inaccessible on the frame the decision was made to separate them and address everything correctly.

The chassis was then sent away and sandblasted with all rust pitting filled with body filler, epoxy primed and then painted in satin black polyurethane. The main tub was also prepared, primed and painted in the same product as the chassis.

Once the body was put back on the chassis, all panels were then realigned with gaps sharpened up to 5mm.

The metal exterior was then skimmed with body filler to create a smooth, ripple-free exterior. The vehicle was then epoxy primed and then high build primed.
​
Then top coated in a colour specifically formulated to match a remaining paint sample of the original.

The front and rear suspension was also completely overhauled by us with everything blasted and painted to match the chassis and all new parts from Aston Service Dorset.

It was entered in the 2018 AMOC Spring Concours where it placed 2nd with 86 points losing out on top spot by some factory correct details which have now been amended.

It then entered the 2018 AMOC Autumn Concours at Hoghton Tower Lancashire on  23/09/2018 where it won first prize albeit by a walkover win being the only Feltham entry scoring 91 points and received an overwhelming number of positive compliments on the quality of the body and paintwork and overall detail applied to the restoration but, as with any Concours a few more factory correct details were picked up on.

The 2019 AMOC Spring Concours at the Wormsley Estate was its next outing scoring 87.5 points and again first place but again via a walkover win being the only entry in its class, a disappointing score but constructive criticism was taken on board to make more detail enhancements ready for the Autumn Concours at Holkham Hall.

It's last showing was at the AMOC Autumn 2019 Concours at Holkham Hall where it scored a fabulous 95.5 points and first place alas via another walkover win, 3 walkovers in a row is a bitter pill but it now transpires that other entrants are not entering the Feltham Class because of how outstanding this car really is, a backhanded compliment but one nonetheless and she will now be displayed in the AMOC Elite Class at the Spring 2020 Concours.
​
The clients aim is to soon have arguably the finest factory correct Aston Martin DB Mk1 Drophead available, with 1963 and 1964 Targa Florio History too :):) 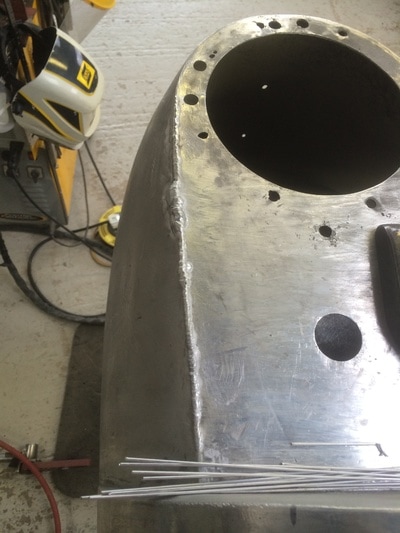 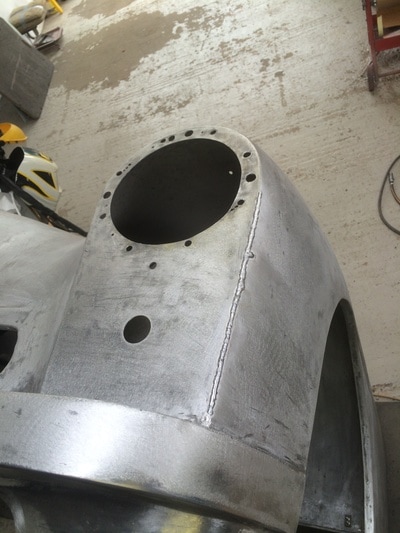 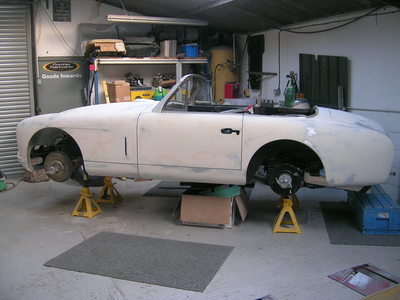 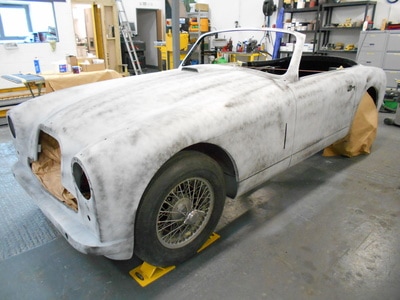 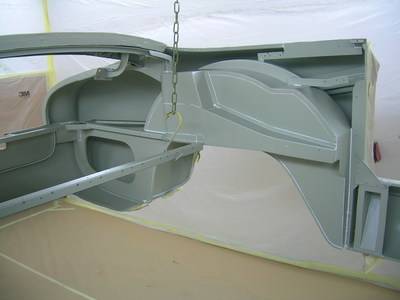 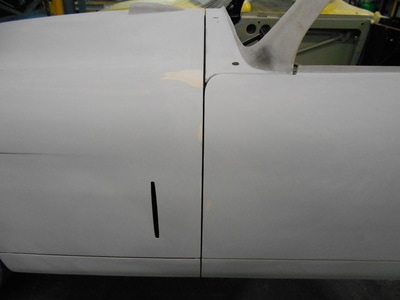 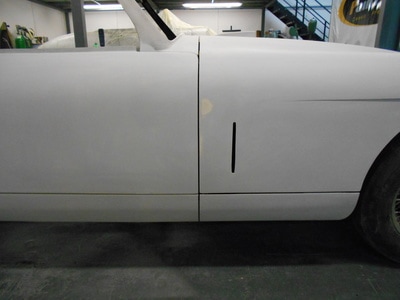 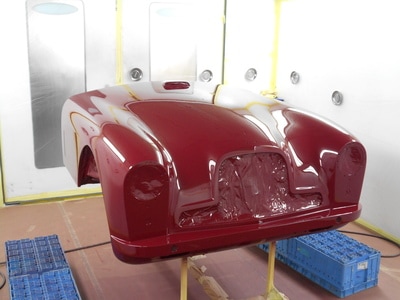 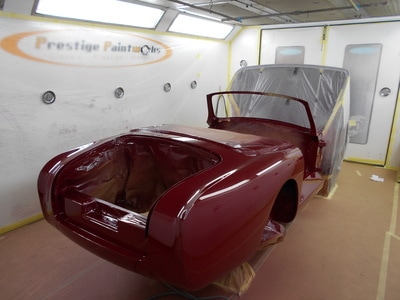 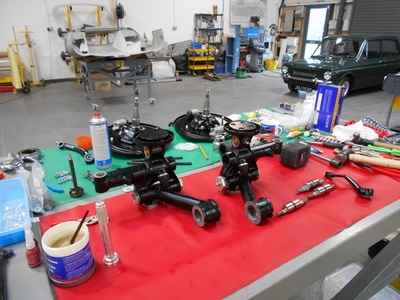 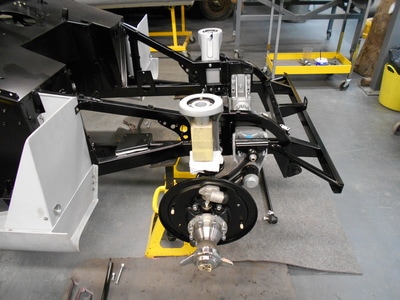 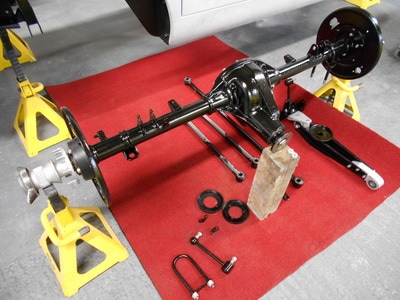 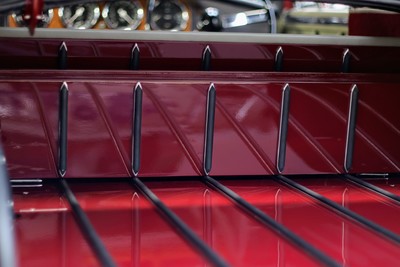 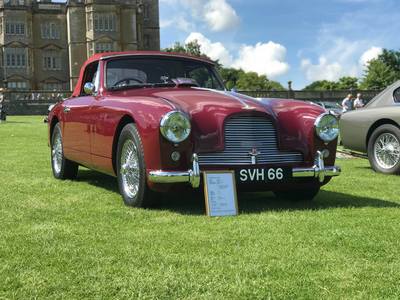 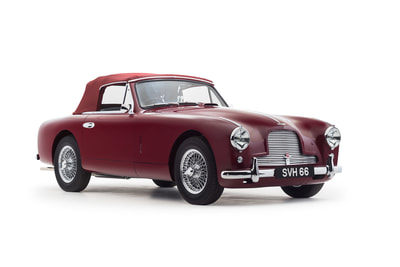 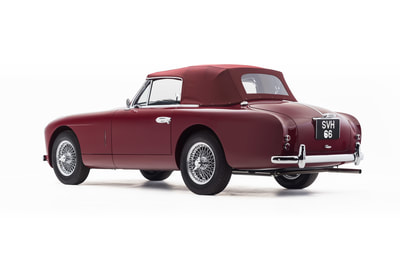 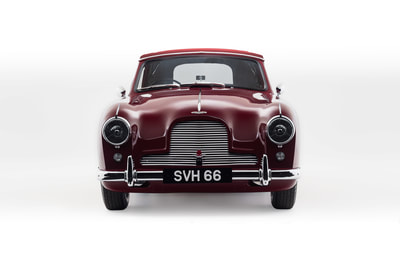